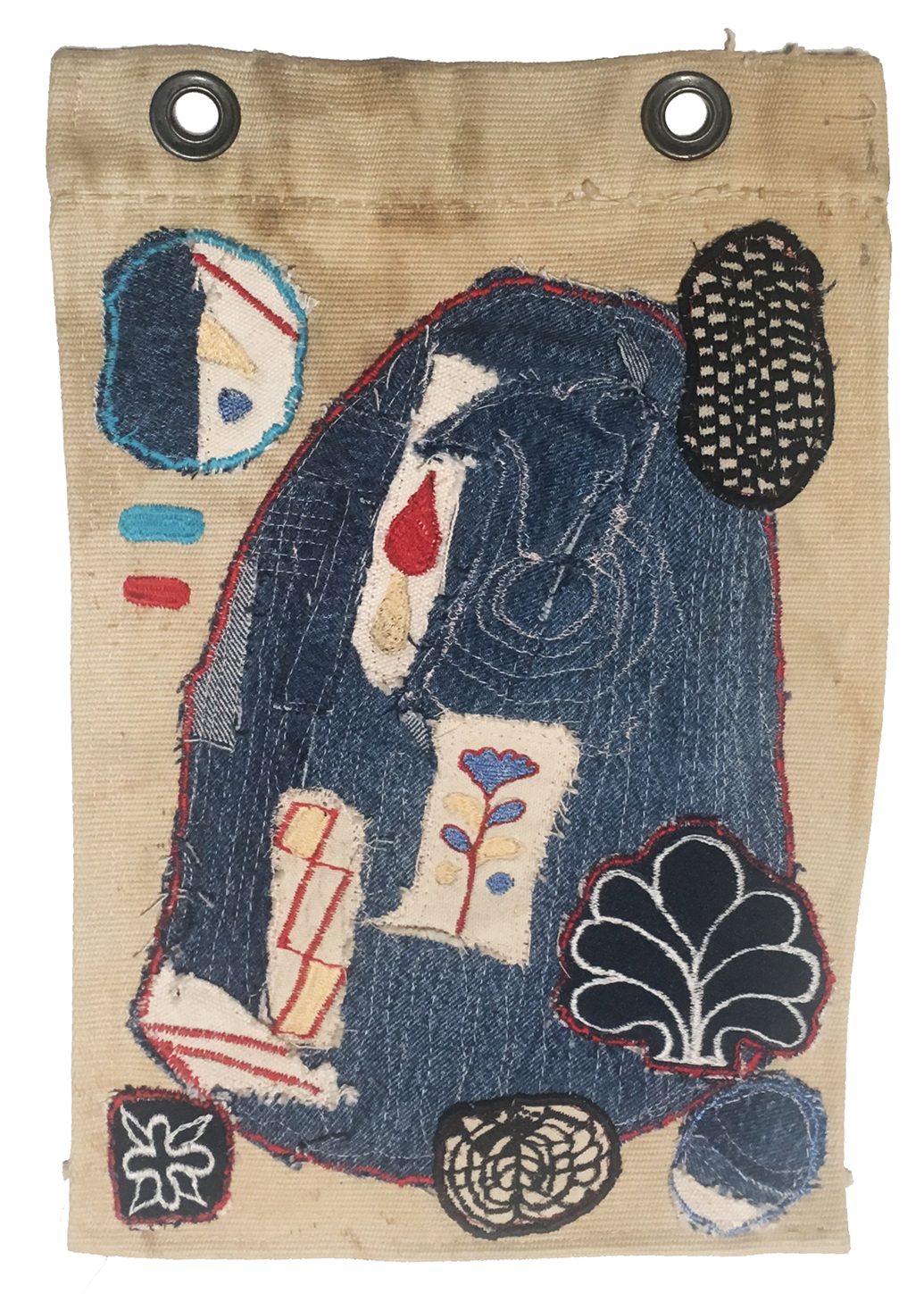 Stoked to make something for an art show! Check this one out this weekend.

Proud to be a part of this upcoming show here in Austin. The Volcom Garden is going to be an art and music space on East Sixth street. Michael Sieben has curated an amazing group of rad, talented Austin artists for a big show to celebrate. I look forward to seeing all the rad artwork, hope to see you there! I was lucky to be a part of this rad project launching G-SHOCK’s newest camo line of watches. Frank151 produced PROFILES, a look into three artist’s interpretation of camouflage. Along with artists Jona Cerwinske (Miami) and Jamie Story (Los Angeles), I took the idea of camo and expanded on some artwork which was then used for packaging, a zine cover and t-shirts released at the events.

All in all, this was one of the raddest things I’ve done in a while.

Huge thanks to the folks at G-SHOCK, Frank151, Centre for promoting independent artwork. Check out the images below and click here to read more about the events. Dice, from Frank151 and me at the Dallas event at Centre I’ve got some artwork in this upcoming show in Boulder, Colorado all about the band we all loved, WEEN.

Here’s my work for the show. I made a sign out of the quote from Aaron Freeman and a patch from the most epic Ween song. Check out this video made by Frank151 for G-SHOCK about my commissioned artwork and process.

I’ll be traveling to New York next week for a launch event and party at the G-Shock headquarters. More details to come.

I won’t be able to attend this one, but Various Creative is launching their latest issue, THREE in Chicago this weekend. There are some great works in this collection of creatives from around the world. I’m excited to have a recent work I made in the book. We were challenged to make something inspired by this quote from Shel Silverstein: