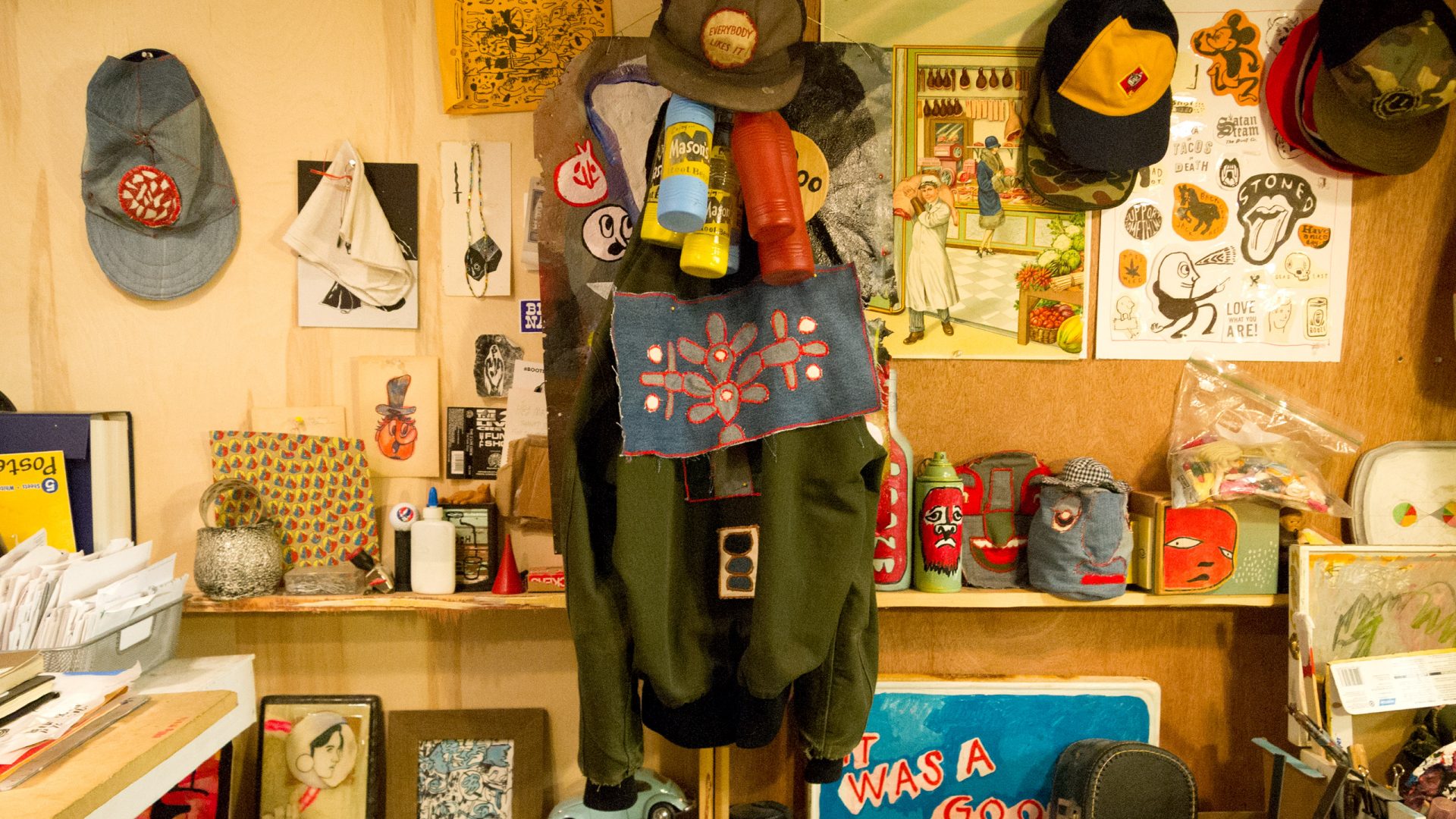 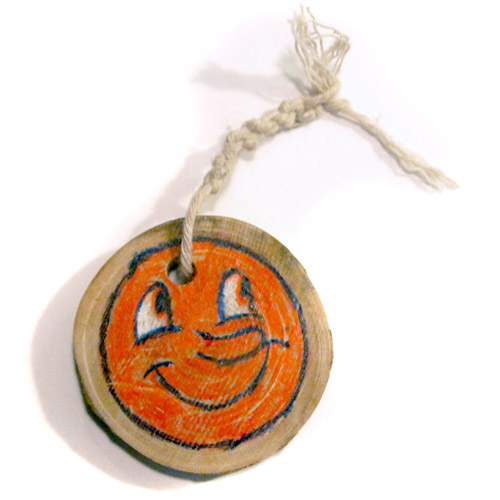 After completing a BFA in Studio Art and Graphic Design in 2005, Mason spent seven years at a start-up Austin advertising agency, where he worked as an art director and designer. On the side, Mason made art and design for different companies, people and projects across the world, from graphics, logos and artwork to installations and art shows, to zines and publishing.

Upon leaving the agency, he went out on his own and made art and design for brands and companies such as Converse, DUBLAB, Astral Spirits, Forestbound, Monofonus Press, Burton, Element, Kartwheel Co., G-Shock, Birds Barbershop, Yellow Jacket Social Club, Bearded Lady and many others.

Currently working with Ryan Rhodes and Caleb Owen Everitt of famed design studio, LAND, he has been concepting, designing, and producing for the studio since 2017. Responsible for work done at Carpenter Hotel, Stumptown Coffee, Comedor, Sunriser Cold Brew, Madre Mezcal, Old Pal, Haoma and many more.

Before art and design, Mason was raised in the Texas Hill Country where he grew up tramping through the creeks and hillsides surrounding him; playing music and skateboarding, driving his VW Beetle as fast as he could. You can find him now tinkering in his shed, growing flowers and veggies, and making art around Austin, Texas.

Some things on the internet:

"Perhaps best described as a graphic artist, Mason McFee‘s work is all sorts of things to all sorts of people; I think you either love it straight away or become seduced by it’s charm over time and understanding. I personally love the bizarre but endearing darkness to his work; his style and the media he works with is mixed, but always equally absorbing."

Refueled  Magazine
The One Series No. 3

Bad Livers and Broken Hearts
Group show at The Parlor

As Above, So Below
with Kris Chau at Busy-Being

Broke, Down and Busted
Collaborative show at Bearded Lady with Alex Bond

SXSW End of an Ear Show
Curated by Tim Kerr

Handplayed
by Moniker Guitars at Up Collective

Love From Texas
Collaboration with Alexandra Valenti at Busy-Being

Much Updo About Somethings
by Crummy House at Maison de'Toile

Share Your Beauty
an exhibition by You Are Beautiful

How Design
Top 10 Sites for Designers

Some Kind of Art Exhibition
Solo show at 1080

Mason and his wife Jessica collaborated with over 40 artists in a three year period making zines and art shows: